Arri Hire - Our choice for everything drama! With their amazing Ultra Prime lenses, Signature Prime Lenses, Alura and Signature zoom lenses combined with industry standard Alexa series of cameras, they're an industry favourite.

Their Cameras have been used to film an impressive amount of Academy Award winners for the "Best Cinematography" including Life of Pi & The Revenant. As well as multiple award winning dramas, such as Good Omens (Arri Alexa Mini LF Supplied by us!). Secondly, After teaming up with Zeiss, Arri worked to provide us with some brilliant lenses. Lenses which have been used in some amazing, award winning movies such as the Signature Primes heavily used on 1917. Finally, They also create some amazing Lighting such as the S60-C. The S60-C is a full colour, turn-able LED light which has redefined the meaning of soft light. It has the ability to adjust its colour temperature between 2,800 K and 10,000 K. The S30-C, the S60-C's little sibling, providing amazing performance in a smaller package.

The image created by the Arri Alexa is loved by a huge amount of Directors, DOPs and audiences throughout the world. It has dominated film, drama and commercial work since it first entered the digital cinema camera world in 2010. We expect the latest Alexa 35 to continue this success for many years to come. 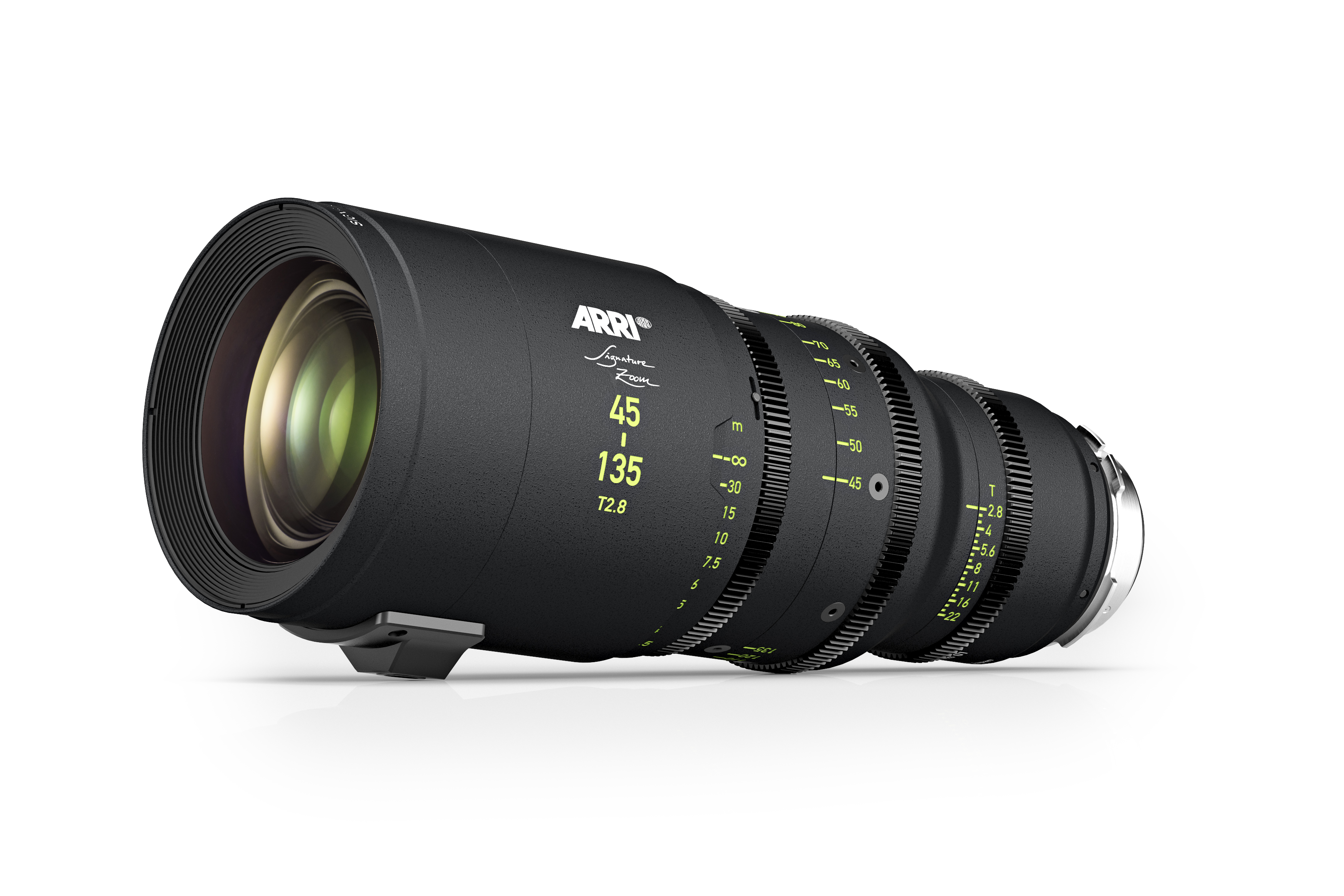